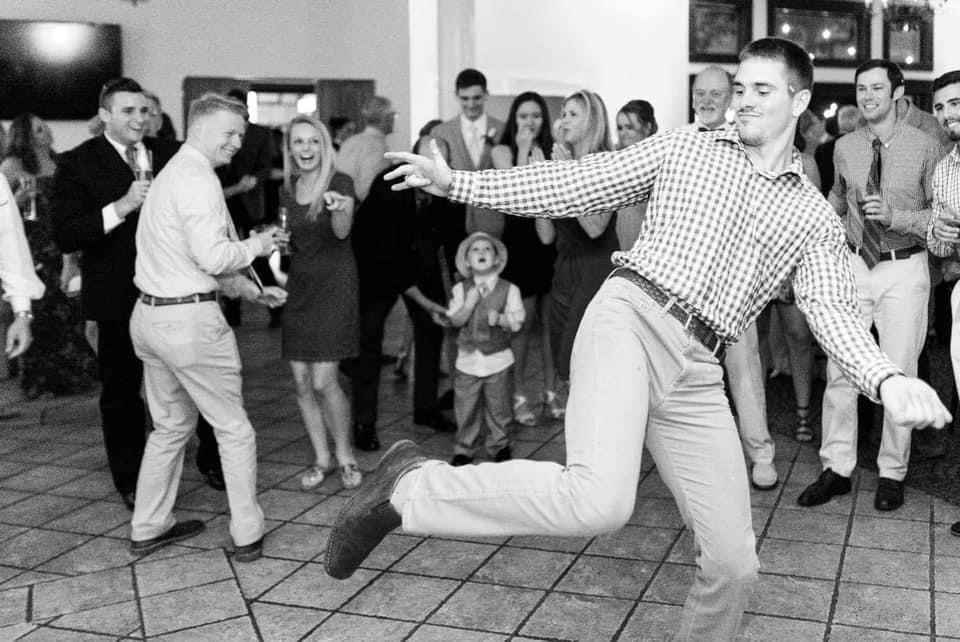 We are no longer accepting donations on this campaign, but there are other ways for you to support us today!

Samantha Lubin will swim 21.3 miles in honor of Austin Murga on 13 August 2021, across Lake Tahoe. Once complete, Samantha Lubin would like to invite anyone who would like to join her and swim the last .7 miles, remembering the 22 veteran lives lost each day to suicide, in Austin's memory. More information to follow on time and location. Please go to this link below for updated information as August 13th approaches.

Captain Austin Murga of Fort Bragg, Fayetteville, NC, passed away on September 7th, 2020, at the age of 26. After serving with the 82nd Airborne in Afghanistan, Austin's life was permanently altered by the effects of PTSD. His family vows to actively honor Austin's life by raising awareness of PTSD, as it relates to those in active duty, fellow veterans, and non-military alike.

According to his mother, “From the time he could walk and talk, he wanted to chase the bad guys" and his life choices certainly led him toward that path.

His first step toward the leadership skills and compassion that would mark his entire life began with Cub Scouts through the Boy Scouts of Troop 51 where he eventually earned the rank of Eagle Scout. Austin and the other boys of Troop 51 were blessed with exemplary role models, caring leaders/fathers, who tirelessly encouraged the boys to excel in leadership, ethics, and civic responsibilities through camping, hiking, canoeing, and other outdoor excursions.

Austin manifested his leadership and team spirit again when as Captain, he led his high school wrestling team to state competitions both in 2011 and 2012. Austin was blessed with two high school wrestling coaches who were so involved in teaching Austin and his teammates about the power of good leadership, sportsmanship, genuine caring and a fighting spirit. Not only was Austin a leader of young men in high school, but he was also a chivalrous protector of women. They knew they could rely on Austin for care and support. Bottom line, whether male or female, all his friends were inspired by his infectious, boisterous laugh which many recall resounding through the school hallways, leaving behind echoes of his vibrance and exuberance. It is not surprising that Austin's wonderful laugh was recognized as the "Best Laugh" in his high school's list of Senior Superlatives in 2012.

Austin continued his path to "chase the bad guys" by choosing to attend Virginia Military Institute (VMI), a grueling institute both mentally and physically. At VMI, he again made his mark with his animated laugh and his sincere concern for his brothers (BRs). Many recall being enveloped by his "death squeeze hugs". His BRs remember that he would typically visit their rooms in one of two ways: genuinely asking how they were or engaging in some wrestling moves as he playfully approached in his signature wrestling stance. He graduated in 2016, with 337 special BRs, remarkable each in his own way and because of their strengths, they were able to encourage, care for and strengthen each other. Many of these fine young BRs are now proudly serving our country in a variety of successful ways.

Again, in pursuit of his dreams, Austin went through rigorous training to earn his Ranger Tab and increase his combat and leadership skills. These would come in handy when he was deployed to Afghanistan in 2019/2020. He made himself available to all his men, regardless of rank, whenever they needed him. He would take each and every one of them under his wing in an attempt to give them the support and encouragement they needed. Austin once lovingly confided to his parents that he often felt like a father/brother to his men. This is a remarkable acceptance of responsibility for a man of his age. Although he was an outstanding officer, above all, he will always be remembered for his approachability and humanity.

In summary, the most important lesson Austin's life taught us is the importance of caring for others in their time of need. Austin's spirit can and will live on if each of us emulates his nobility, integrity, and compassion each and every day in whatever way we can.